One more time, FIRE!! goes on tour to other cities in Catalonia, to bring the spirit of the festival to everyone. It’ll be this time with 6 screenings.

In Mataró we will be present with the feature films Our children, by Maria de Medeiros, and Rūrangi, by Max Currie.

In Santa Coloma de Gramenet, we will screen the documentaries Ahead of the Curve, by Jen Rainin, and Stolen Kisses: Homosexual love in Fascist Italy, by Fabrizio Laurenti and Gabriella Romano.

And in addition, in these two cities the documentary MELH: Armand y la historia de un movimiento, produced by the Casal Lambda in Barcelona, will be screened. 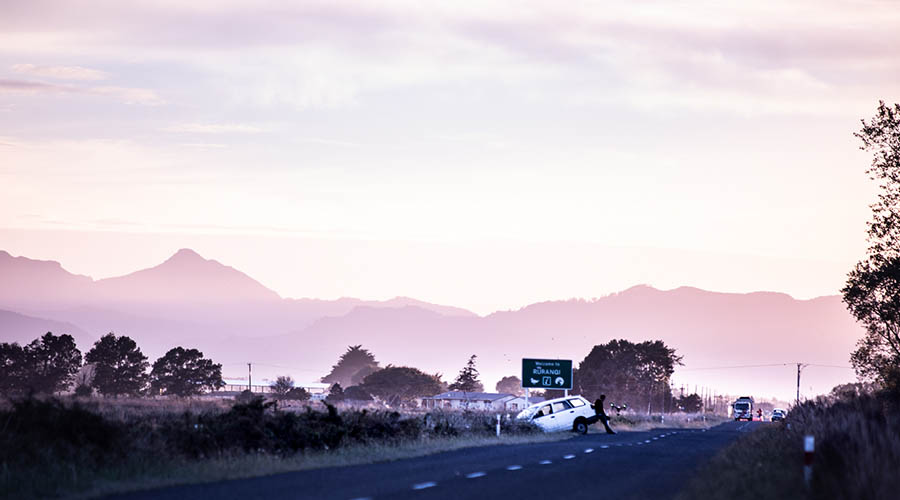 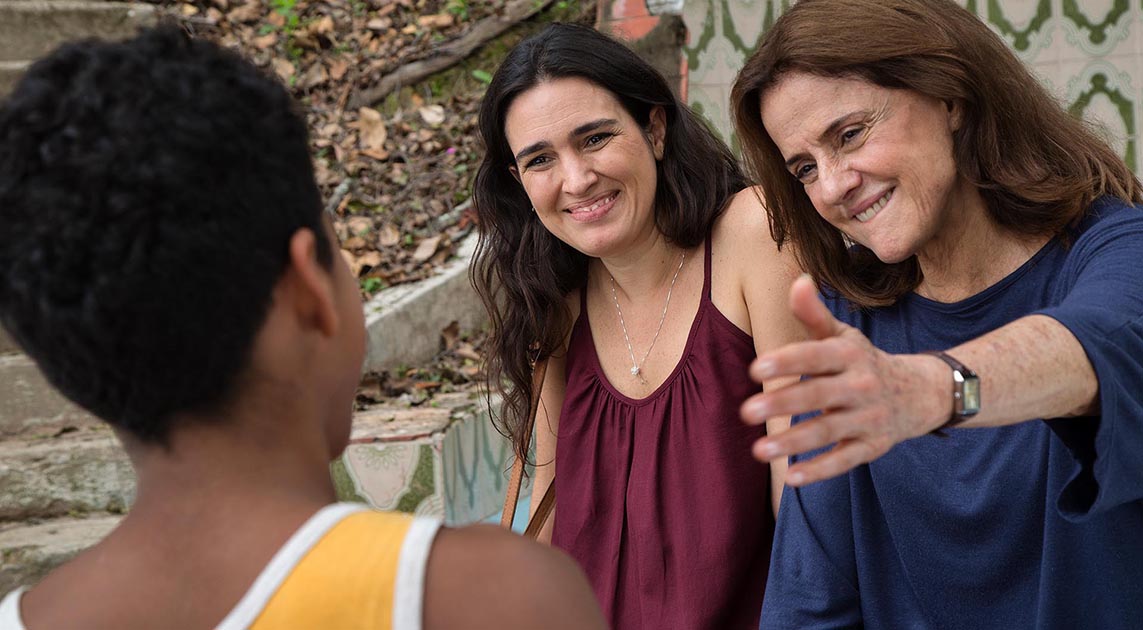 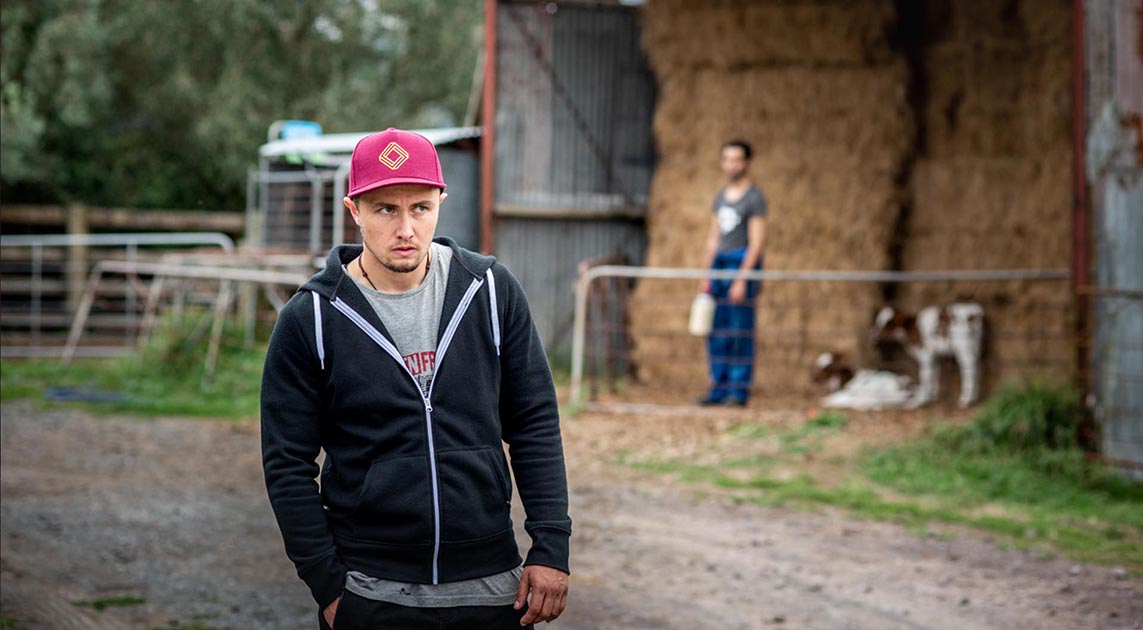 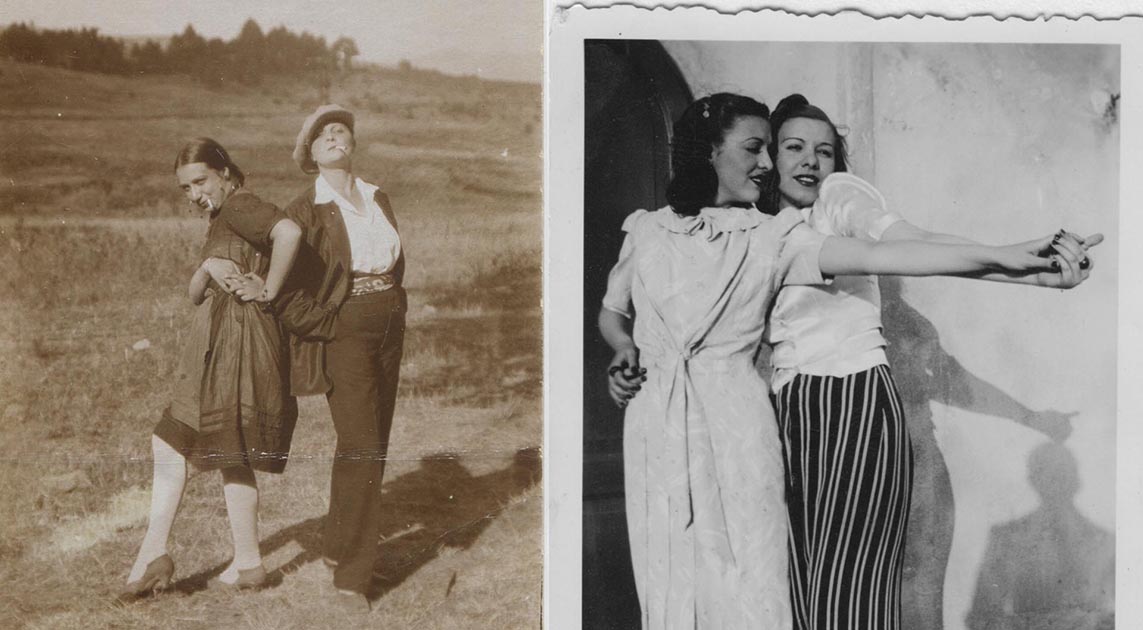 We use basic cookies for video and analytics, but we do not save your IP OK
Go to Top