The FIRE!! Mostra is the first LGBT film festival in Spain: established in 1995 by Casal Lambda, in Barcelona 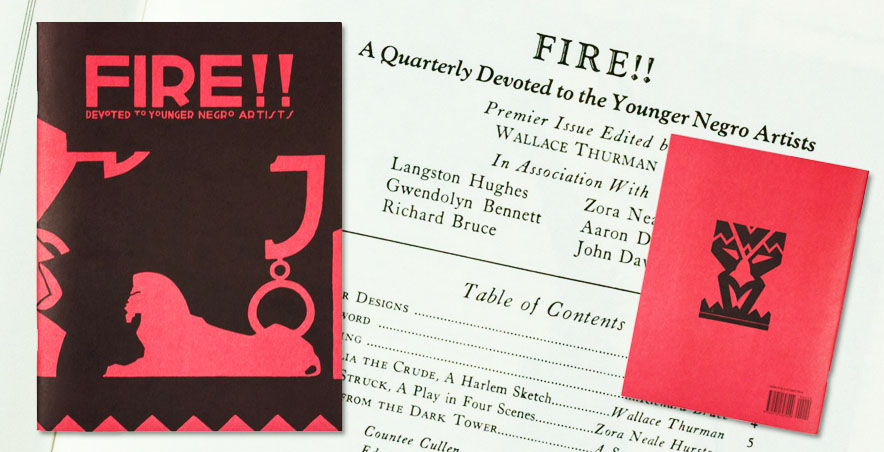 It addresses affective diversity in its broadest sense through a careful selection of feature films, documentaries and short films. A selection of art-house cinema and an educational approach are its main characteristics.

Throughout two weeks at the beginning of June, a wide range of public is invited to enjoy this Barcelona cultural reference, with stories and testimonials of free people, creators who break barriers and fighters for human rights, all of whom help with love to build a fairer and freer world.

The name of the festival is a tribute to the homonymous magazine of the late twenties, FIRE!!, directed by black and homosexual writer Richard Bruce Nugent. Nugent belonged to the Harlem Renaissance movement, portrayed in one of the most emblematic films of the festival, Brother to Brother, screened in the 2008 edition of our festival. Nugent himself was inspired by the Negro Spiritual Fi-yer!, written by his friend Hall Johnson, homosexual himself and leader of the famous Hall Johnson Choir, and whose house in the Sugar Hill neighborhood was a meeting point for the LGBT community.

And to crown it all, here is the comic book story of another founder of the magazine, Zora Neale Hurston. 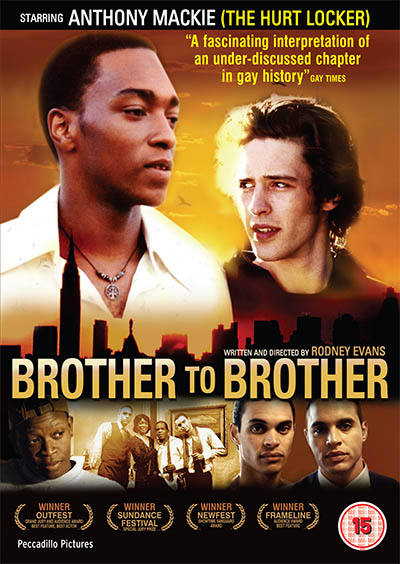 More information on the movie Brother to Brother.

If you want to listen some interpretations of this beautiful spiritual, Fi-yer!, here are two versions sung by Danah Dargonand William Brown.

In 2009 – a year after the name of our film festival changed from Mostra Lambda to Mostra FIRE!! – we decided to do something linked to the concept of fire, the flame which drives (or so we would like) our philosophy… So we had the crazy idea of inviting Alejandro Jodorowski to design one of his pyschomagic events for us. We sent off the invitation as you would throw a message in a bottle into the sea, without great hopes of a reply. However, in less than two hours, Alejandro answered our email: he was willing to play along! He came to Barcelona with camera crew, set up a team of actors, and we filmed the craziest event with him: a parade following by burning an old wardrobe at the summer solstice, on the bonfire organised by an association of residents in Joan Miró Park. Because, rather than just come out of the closet, it’s better to burn it down, right?