O.V. in English and Maori. Subtitles in Spanish and Catalan

A young trans activist, Caz Davis, breaks down in tears in front of a support group towards the start of Rūrangi. He doesn’t know how he can help the queer people in front of him, and feels entirely guilty, even shameful about that fact. Like many of the young queer people, he’s burned out not by his struggle, but by the struggle of those around him. Having fled his hometown of Rūrangi to find himself, Caz returns to this remote, politically divided dairy community, hoping to connect not just with his father, who he left ten years ago, pre-transition, but the small community whose residents are having struggles of their own now as well.

Rūrangi is unapologetically frank and unapologetically queer, with a strong, diverse and inclusive cast. The calling card is the searing screen debut of Elz Carrad, who carries the entire movie on his shoulders: he externalises, with detail and charisma, the struggles of a person stuck between wanting, nay, needing, to talk about and express his own demons, but always caught dealing with the needs of others.

Film preceded by the short: 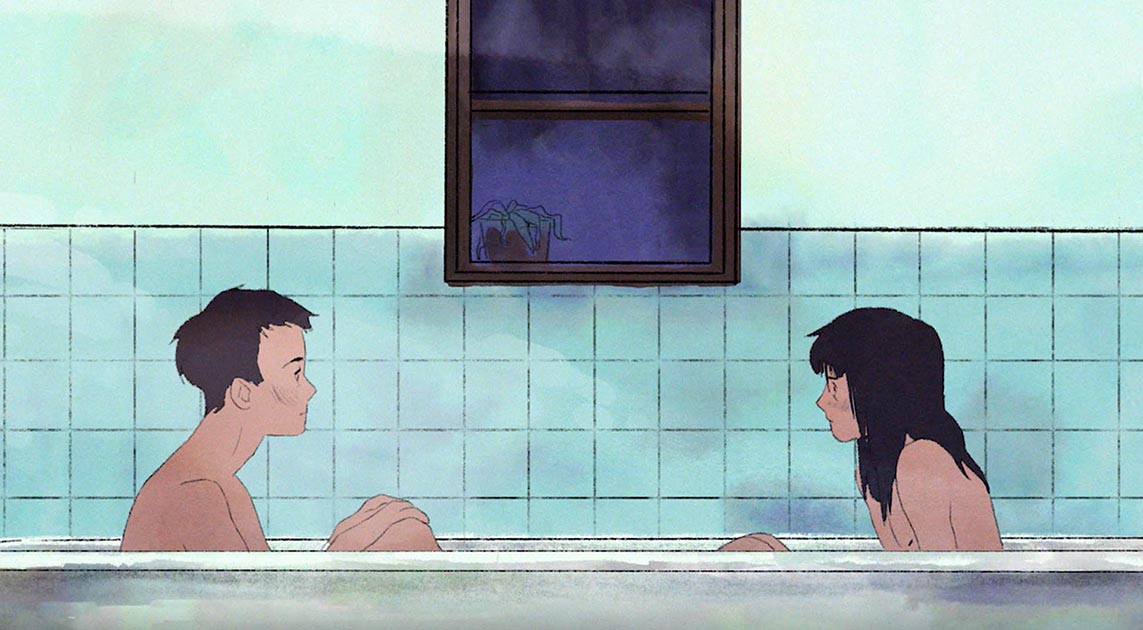 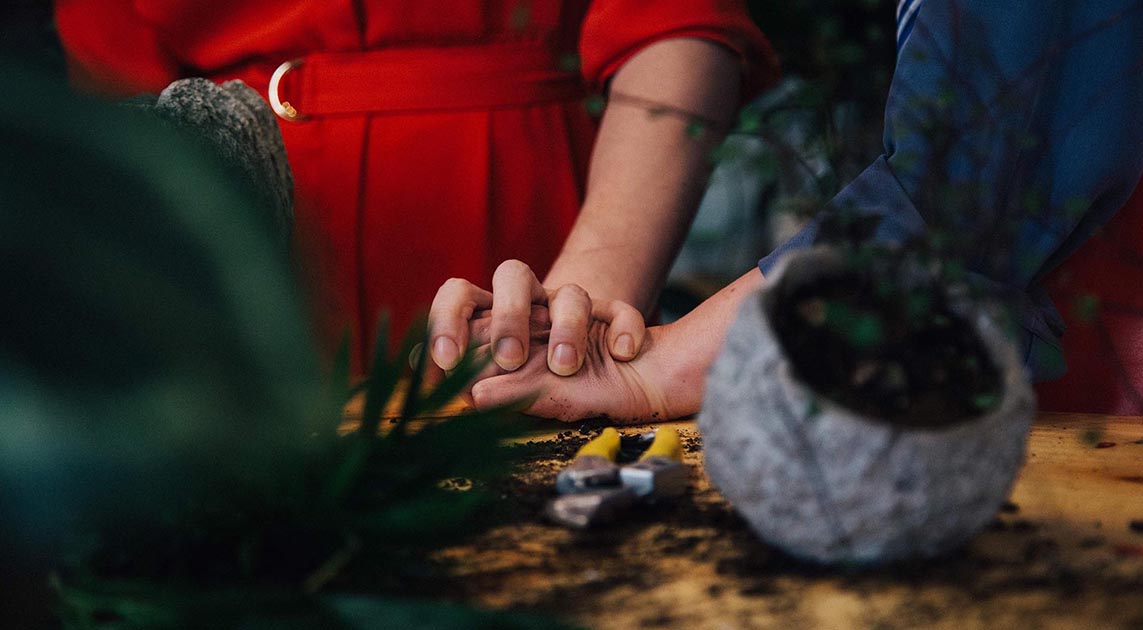 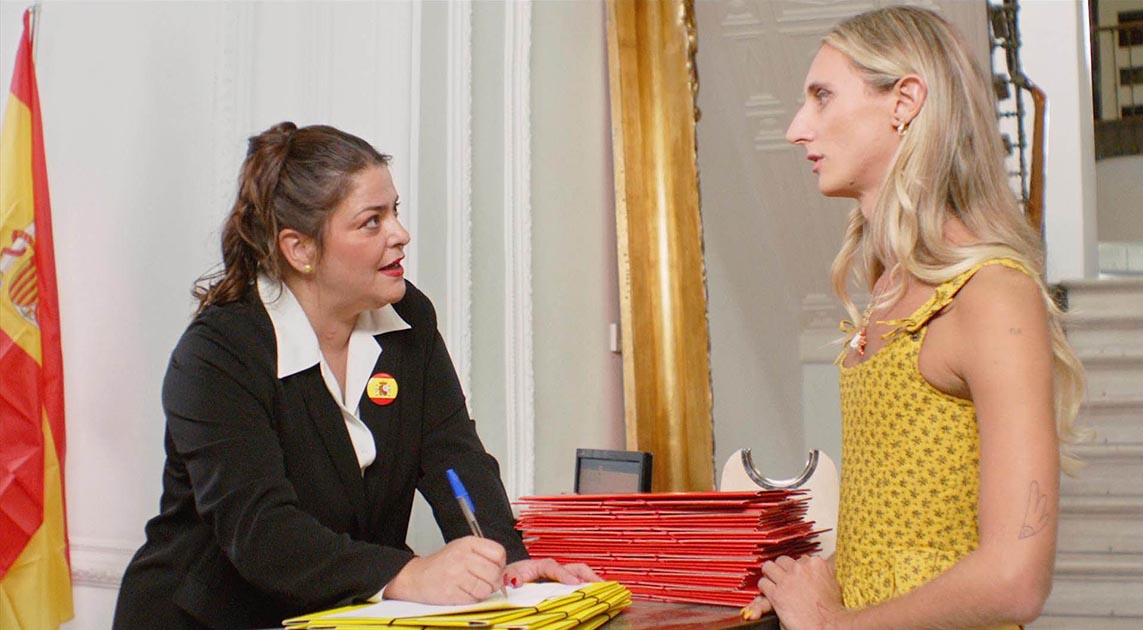