2020 Edition
For privacy reasons Vimeo needs your permission to be loaded.
I Accept
FIRE!! GOES FREAK

Marzipan Flowers tells the story of Hadas, 48, a woman living in a southern Israeli kibbutz. After her husband is killed in a freakish accident, lost and vulnerable, Hadas moves to the big city. She finds unexpected help and support from her roommate Petel, a colourful transgender, with a mysterious past. They form an alliance of friendship and support and which is put to the test earlier than they had imagined.

In his off-the-wall debut film, somewhere between Pedro Almodóvar and Xavier Dolan, a really young director, screenwriter, musician, fashion designer and video artist, Adam Kalderon, demonstrates that he is one of the freshest, most exciting talents on the new Israeli film scene today. An original film, brilliantly shot, featuring impossible costumes and a truly hilarious script. The wildest movie at FIRE!! 2016. 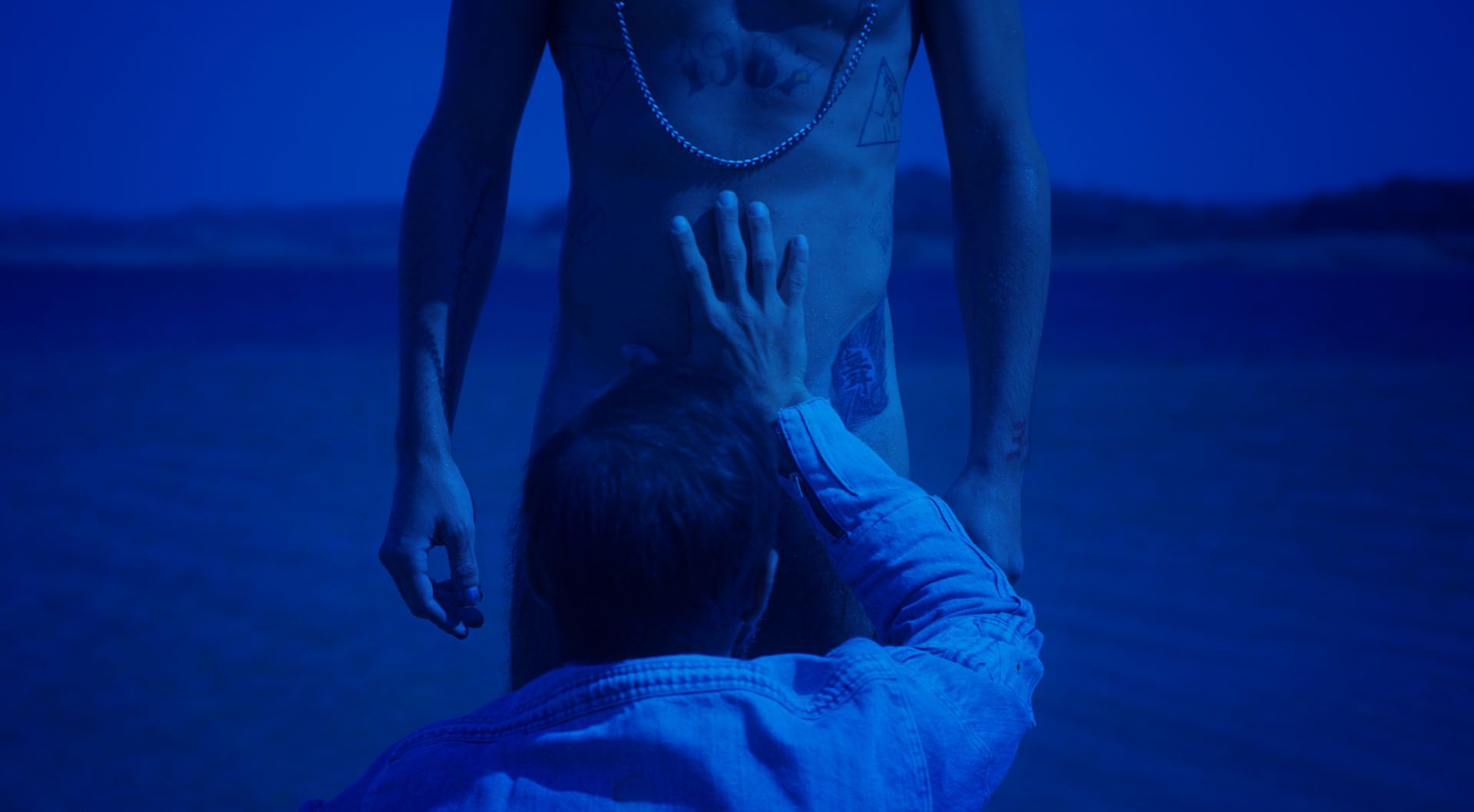 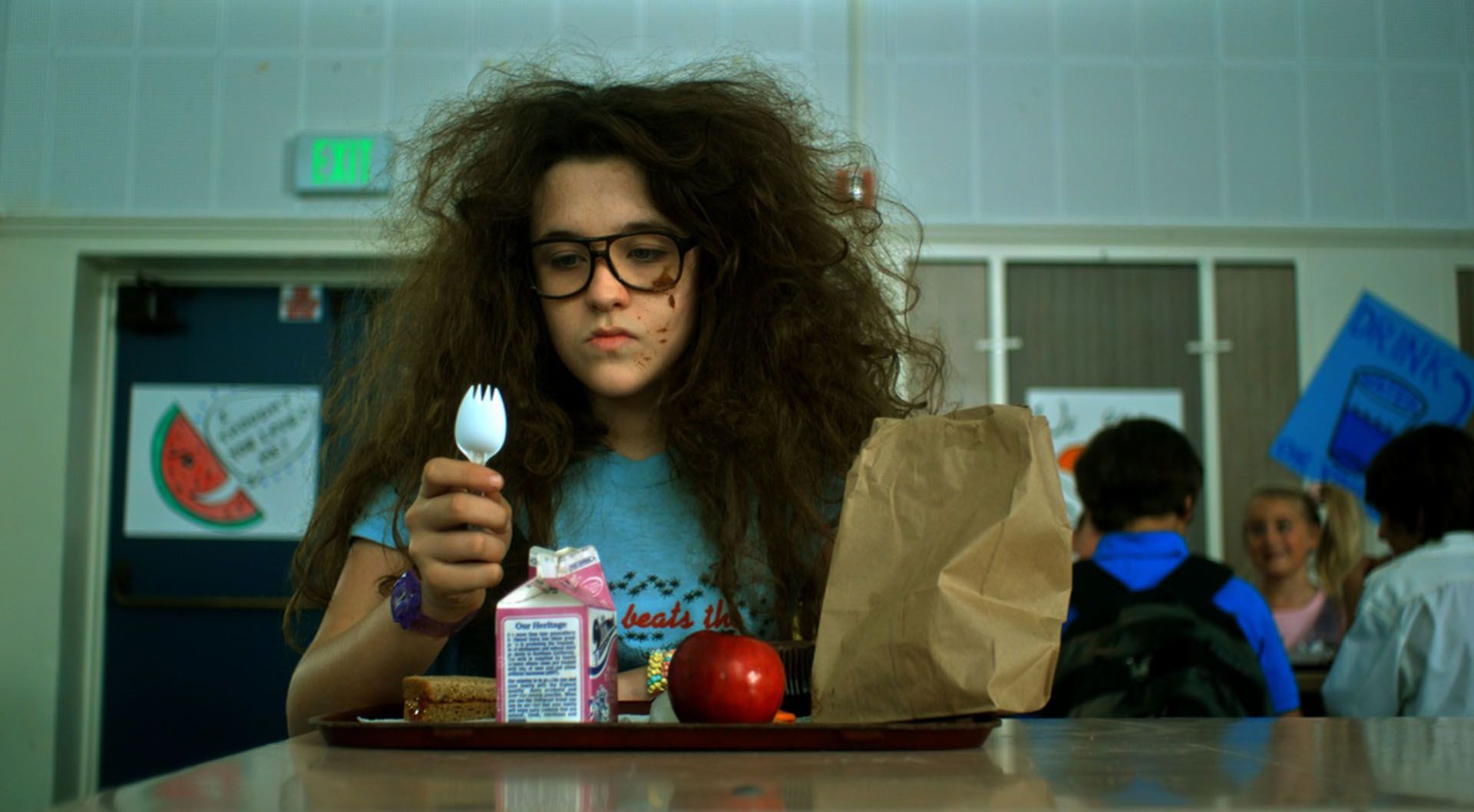 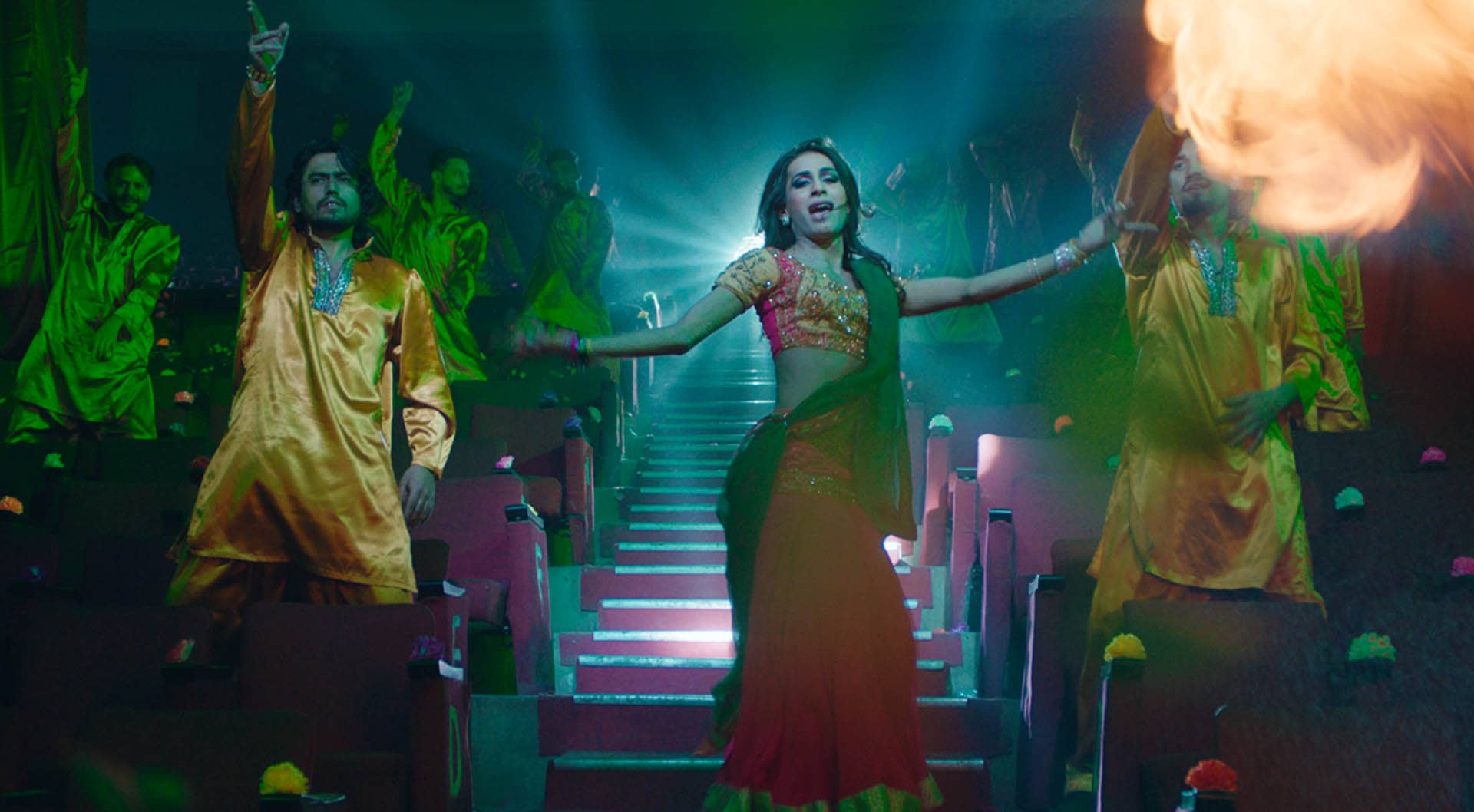