A cidade do futuro

Watch on FILMIN (From june 9)
For privacy reasons YouTube needs your permission to be loaded.
I Accept
BEST OF FIRE!! / FILMIN

In a place where nobody knows who they really are, where they come from or where they are going, Milla, Gilmar and Igor seek to form an unconventional family, one free from prejudice and homophobia. Dance, travel, motorbikes, wind and constant movement are the protagonists in a city, Bahía, that lies passive, numb, a city that does not question its adversities, but merely endures them.

The static camera reveals the characters’ mutant bodies, and as they dance, live and kiss, one cannot fail to realise the power of the audiovisual image as a space in which to construct a different point of view in a context that is hostile at times. This is a film that illustrates the way in which personal emotions are always one step ahead of the collective mood. 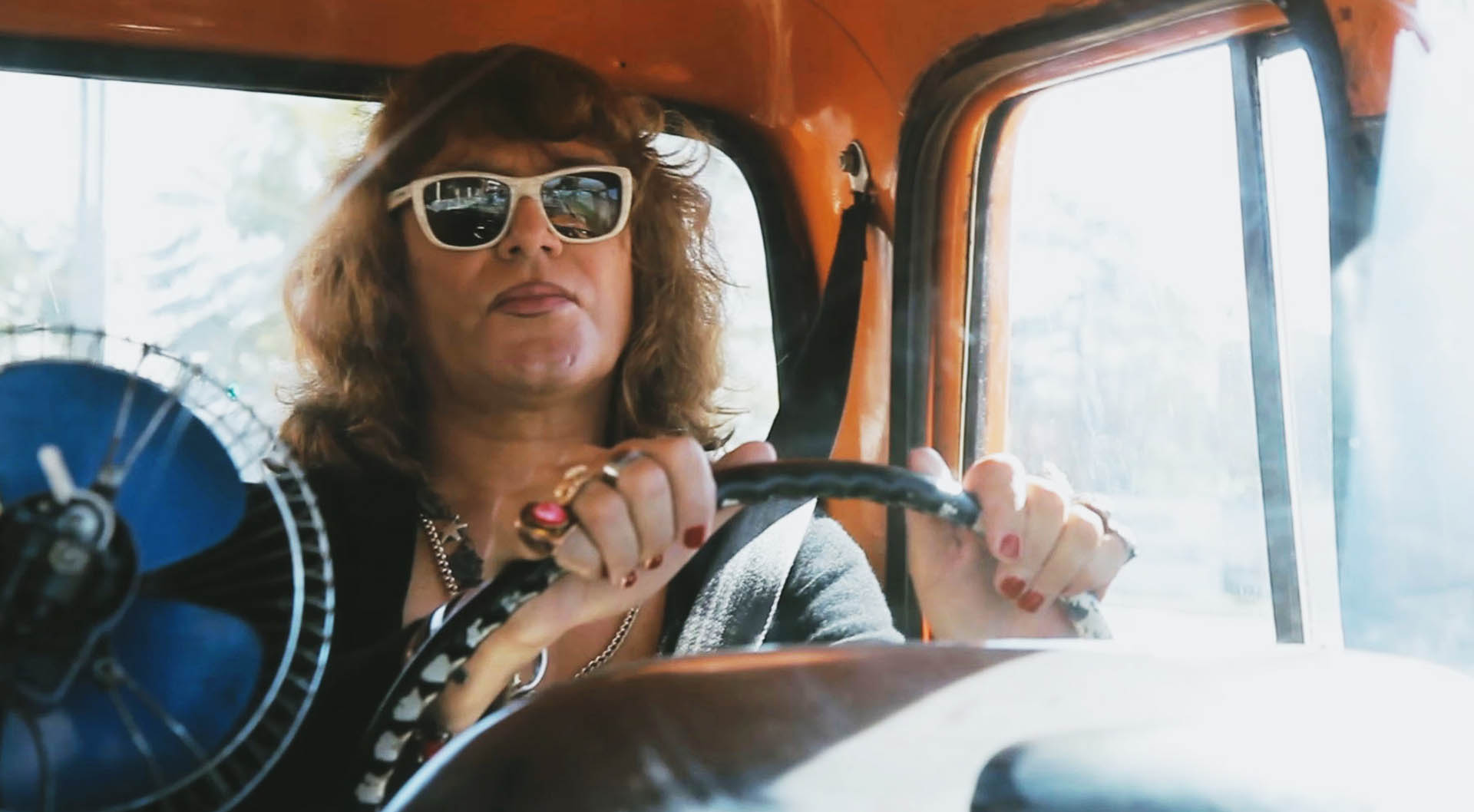 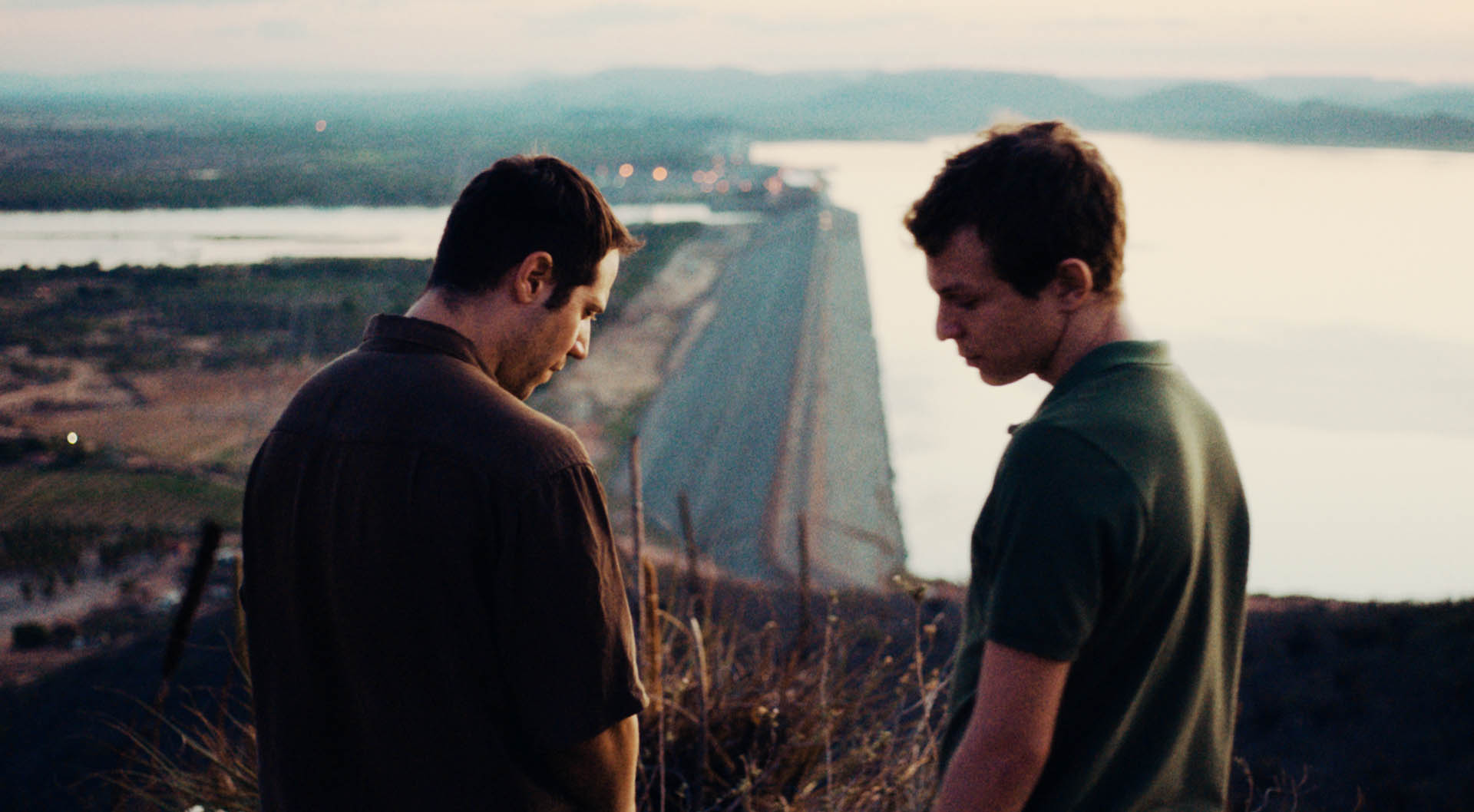 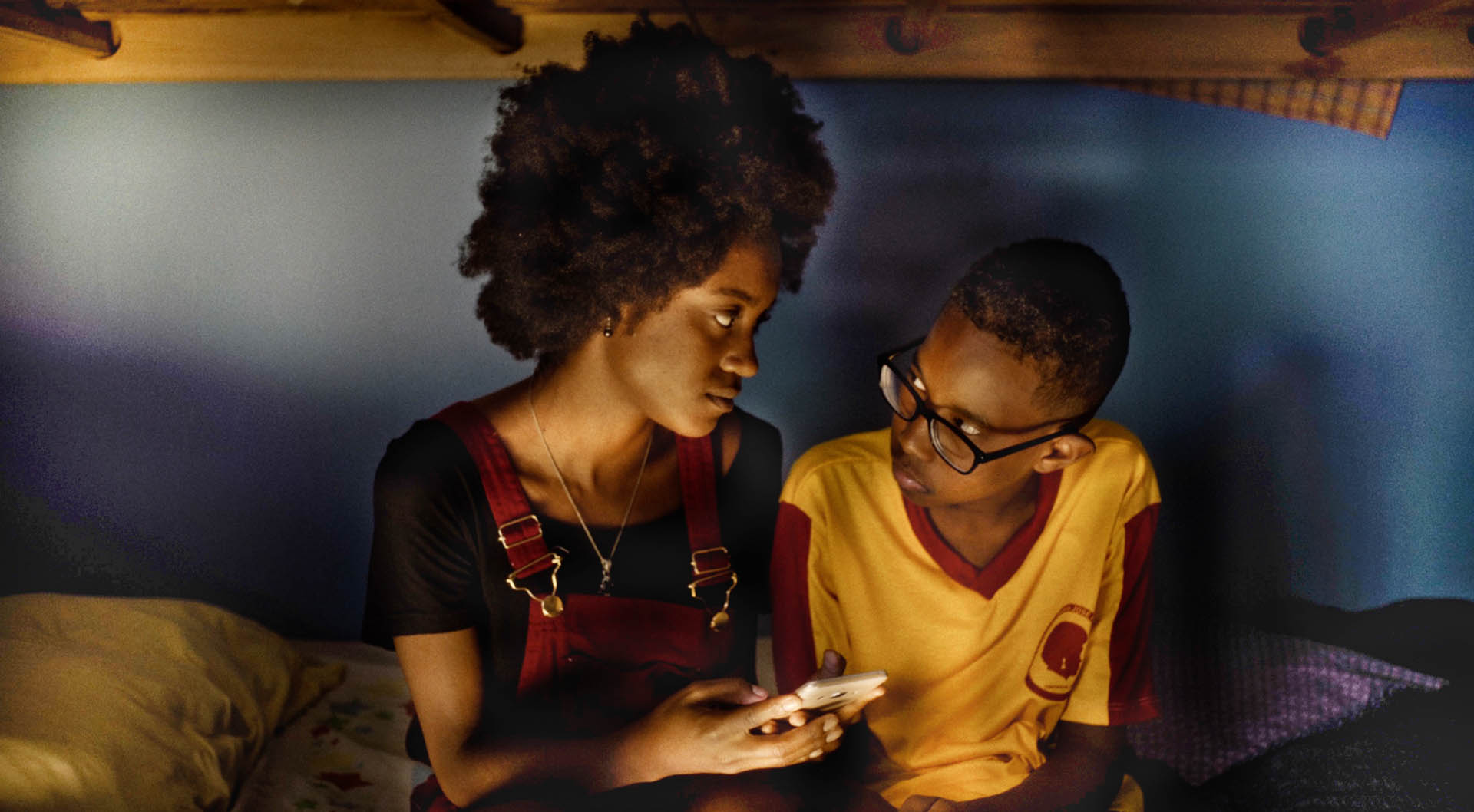