Watch on FILMIN
Buy TICKETS
For privacy reasons YouTube needs your permission to be loaded.
I Accept
OFICIAL SECTION: DOCUMENTARIES
FIRE!! ON TOUR

O.V. in Italian. Subtitles in Spanish

For the Fascist regime, Italy had to be the country of real “new” men, dedicated to their families and to the demographic effort. Homosexuality was tolerated only if not visible. Discretional measures were implemented to warn, sanction gay men and women, sending them to forced residence on a small island for years. Gay men were kept in a prison and then released with no explanation, no trial, simply because they were “known to be pederasts”. Sometimes they were interned in an asylum because of their “moral madness” or “degeneration”. Homosexuals had to be invisible if they wanted to survive. For the first time this film makes the invisible visible, illustrating the daily life of gay men and women during the Mussolini years. Through letters, diaries and personal accounts it gives voice to individuals who could only communicate in clandestinity, using code words, and meeting in secrecy. It narrates the “joie de vivre” of those who managed to live the way they had chosen, despite the persecution they suffered. 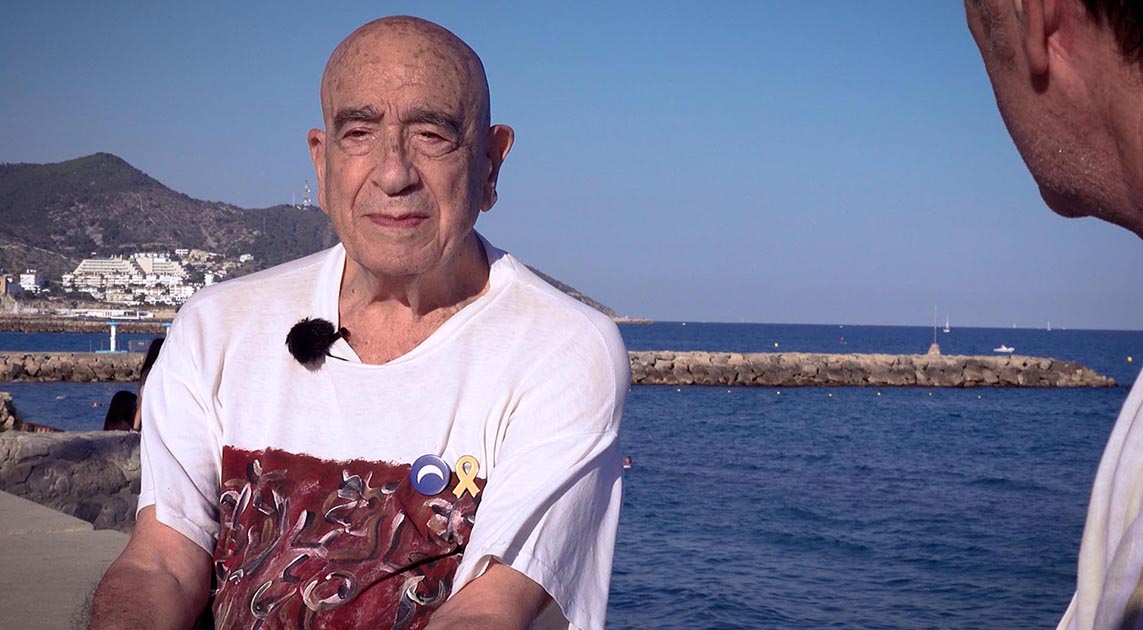 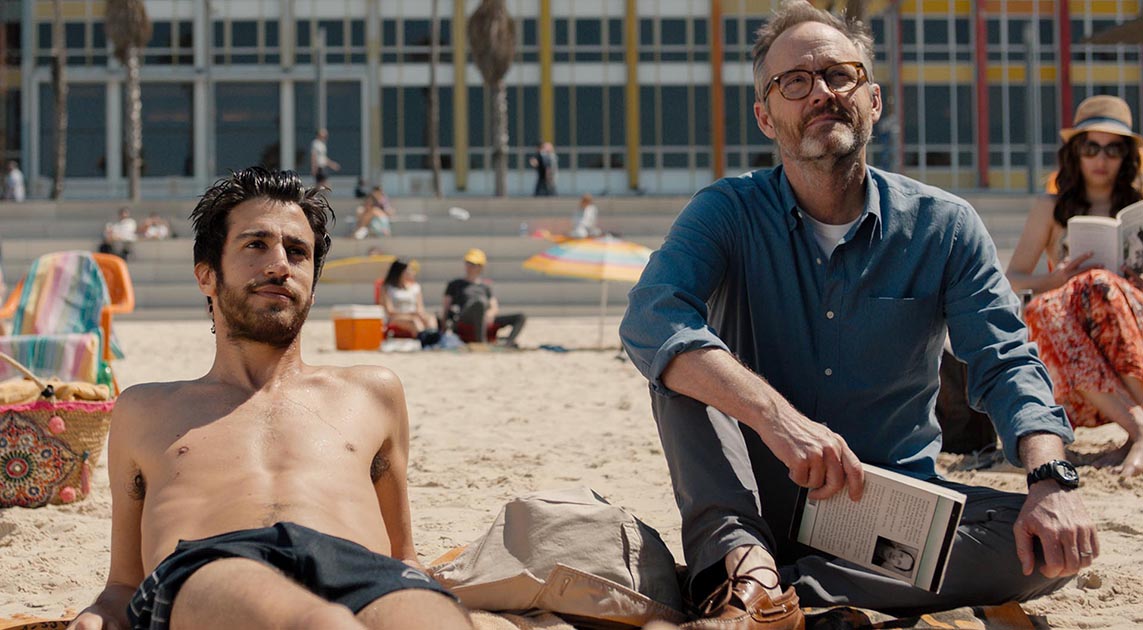 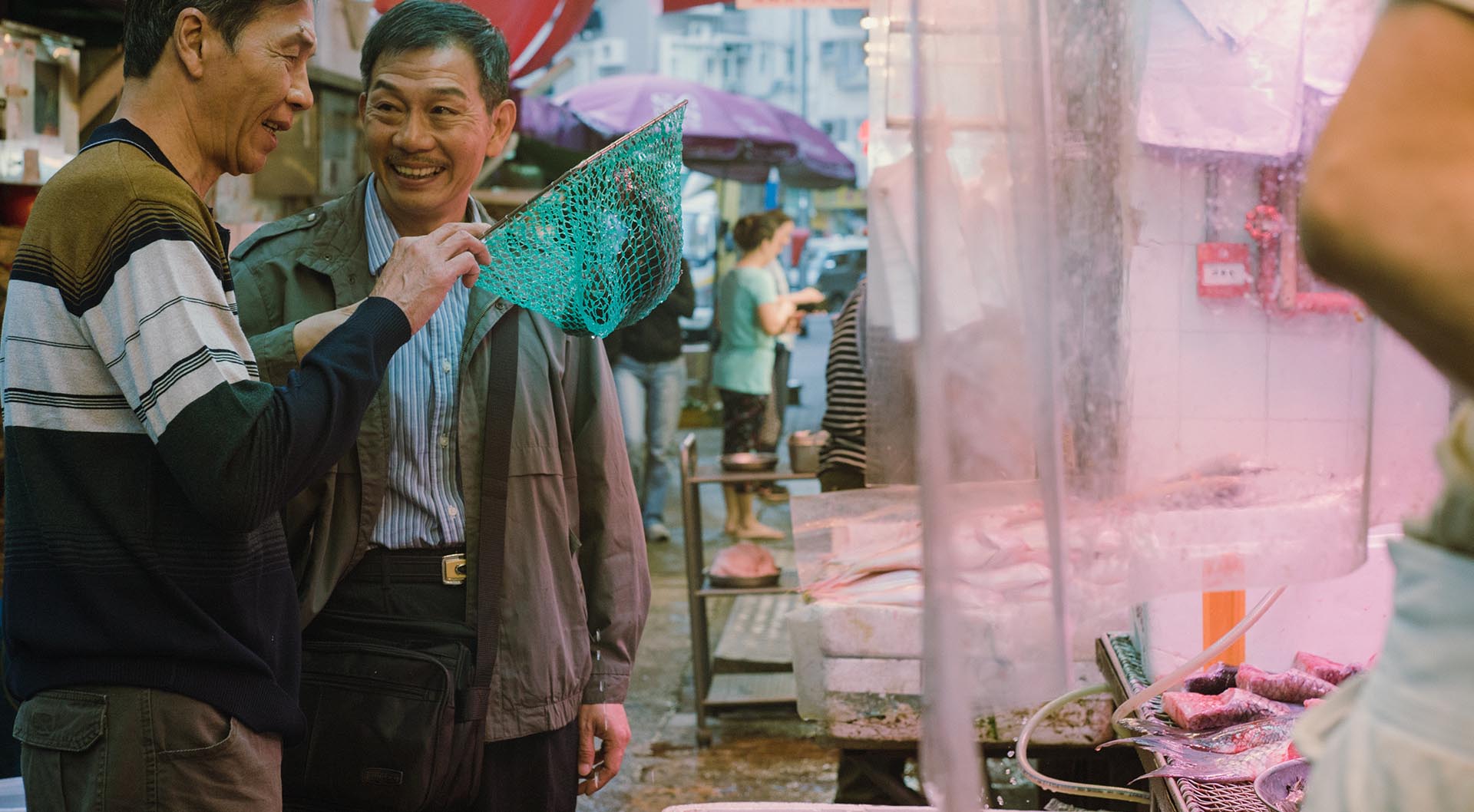