Gabriele Santoro lives in a popular neighbourhood in Naples and holds the piano chair at the San Pietro a Majella Conservatory. One morning, while he is shaving, the postman calls the intercom to let him know there is a package. He opens the door and, before welcoming him, he runs to wash his face. In that short space of time, a ten-year-old boy sneaks into his apartment and hides in it. “Il maestro”, as they call him in the neighbourhood, will only notice it late at night. When this happens, he recognizes the intruder as Ciro, a boy who lives with his parents and siblings in the attic of the same building. When he asks the reason for his escape, Ciro does not speak. Despite this, the teacher instinctively decides to hide him at home, engaging in a unique and tenacious challenge with Ciro’s enemies. He will soon discover that the boy is the son of a mobster and that, like someone who has had to give up his childhood soon, Ciro ignores the alphabet of feelings. Silent, cultured, lonely, the piano teacher is a man of hidden passions. He will be the affective weaning of a child who has escaped from an already written destiny. A game of risk in which, after an initial hesitation, Gabriele Santoro plunges without limits. 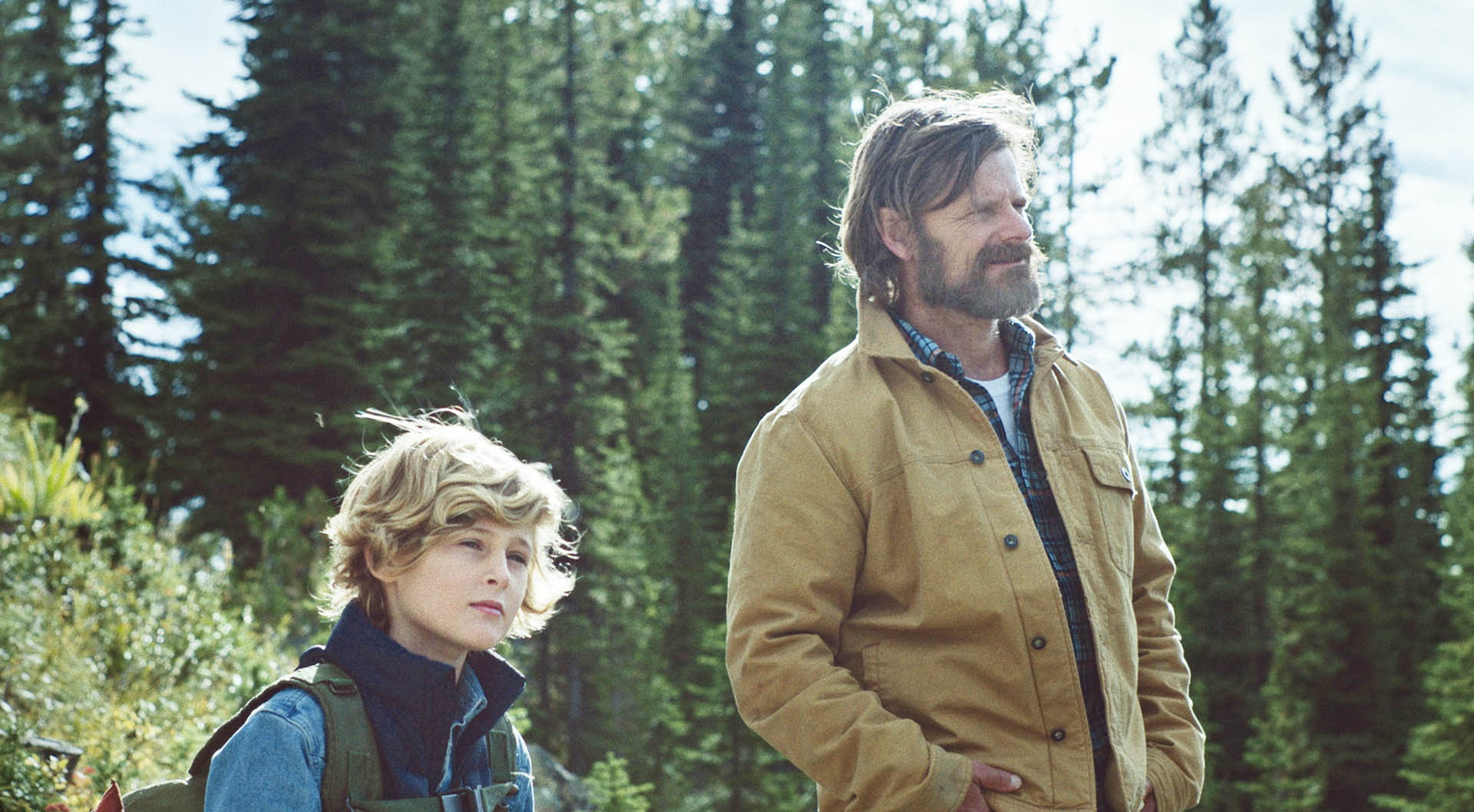 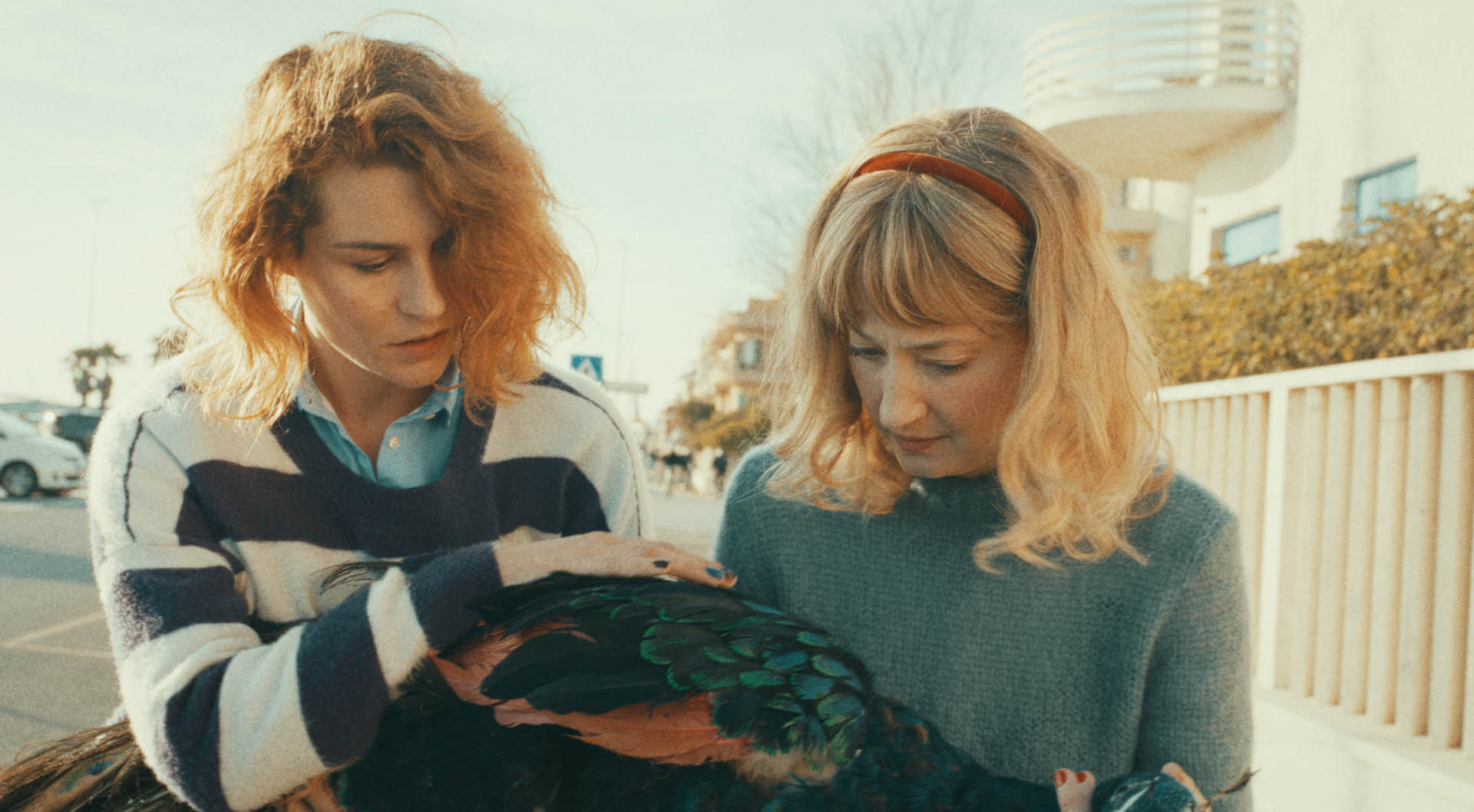 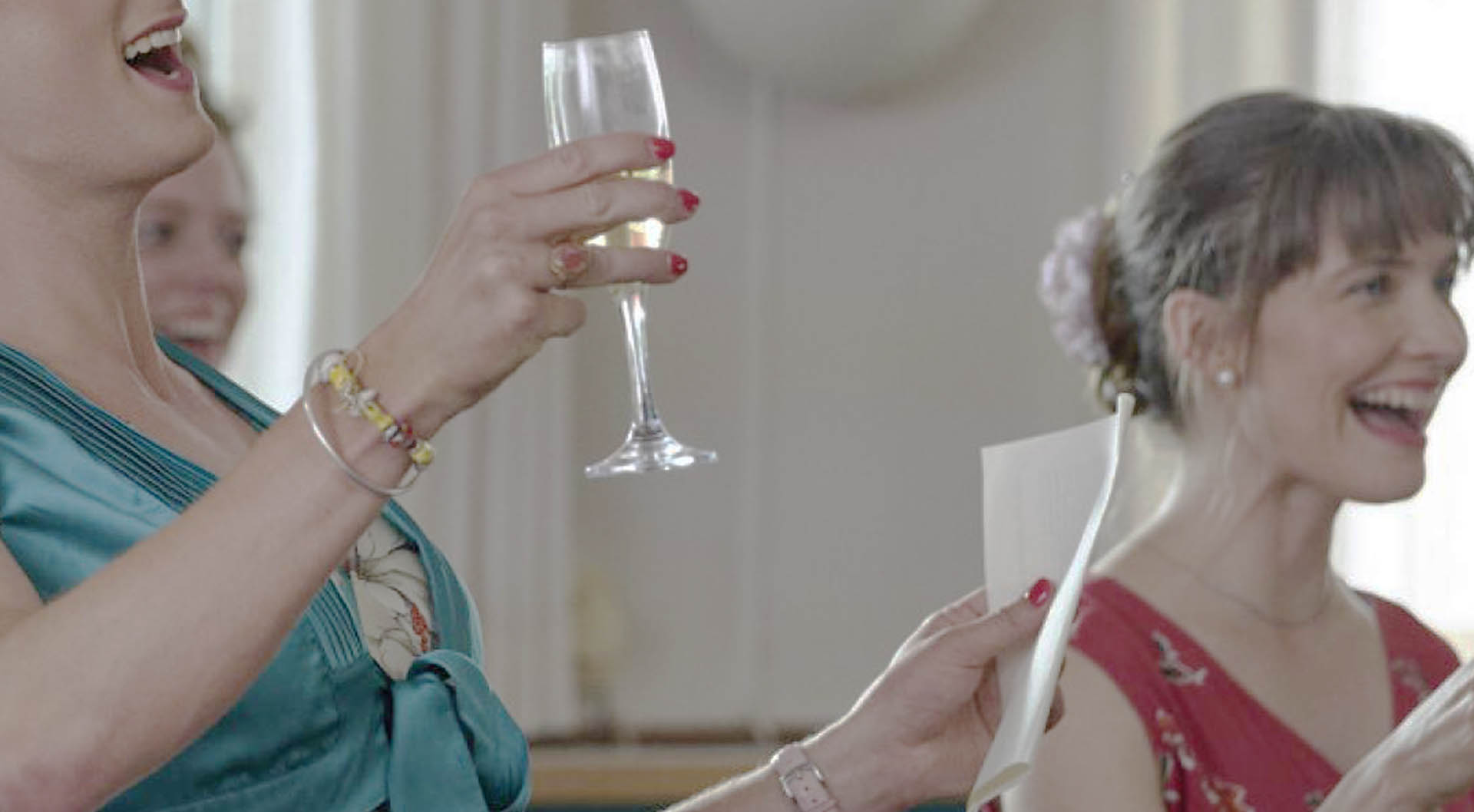