In present-day São Paulo, a trio of young hearts are about to break. Ricardo has both a steady boyfriend and a wandering eye for a new coworker. Isabella is taking a break from both her boyfriend and best friend Ricardo. And hopeless romantic Felipe has suddenly found himself caught between the two of them. These three have big dreams, yearning passion, and opinionated acquaintances, but they’re all unprepared for what’s to come from Cupid’s arrows.
Featuring an eclectic record-store-ready soundtrack that samples Brazilian pop, new wave, and classical, Music for Bleeding Hearts is a disarming ensemble rom-com that explores gay, bisexual, and lesbian relationships with depth, humanity, and a symphony of charm. The movie is based on a very successful Brazilian play. 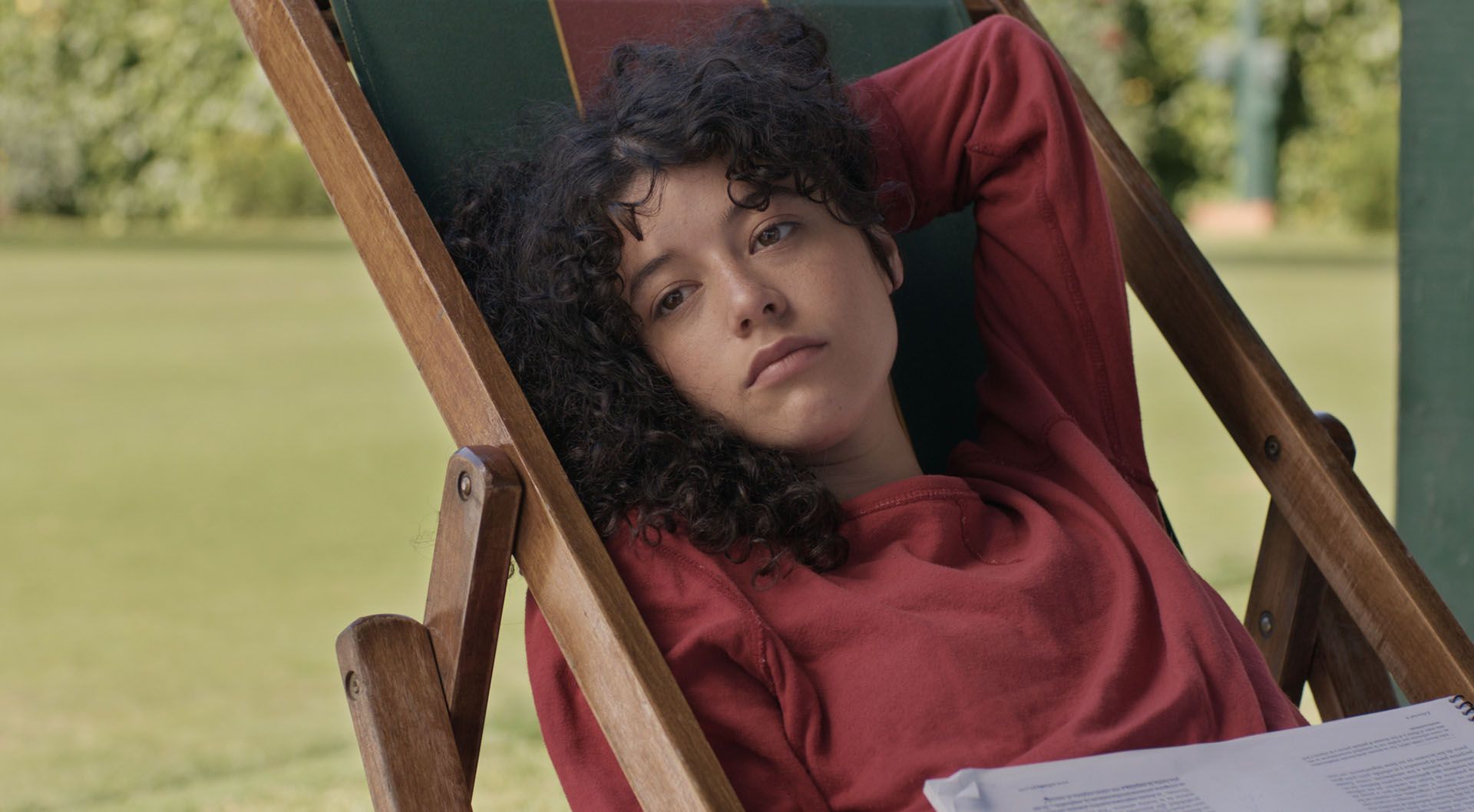 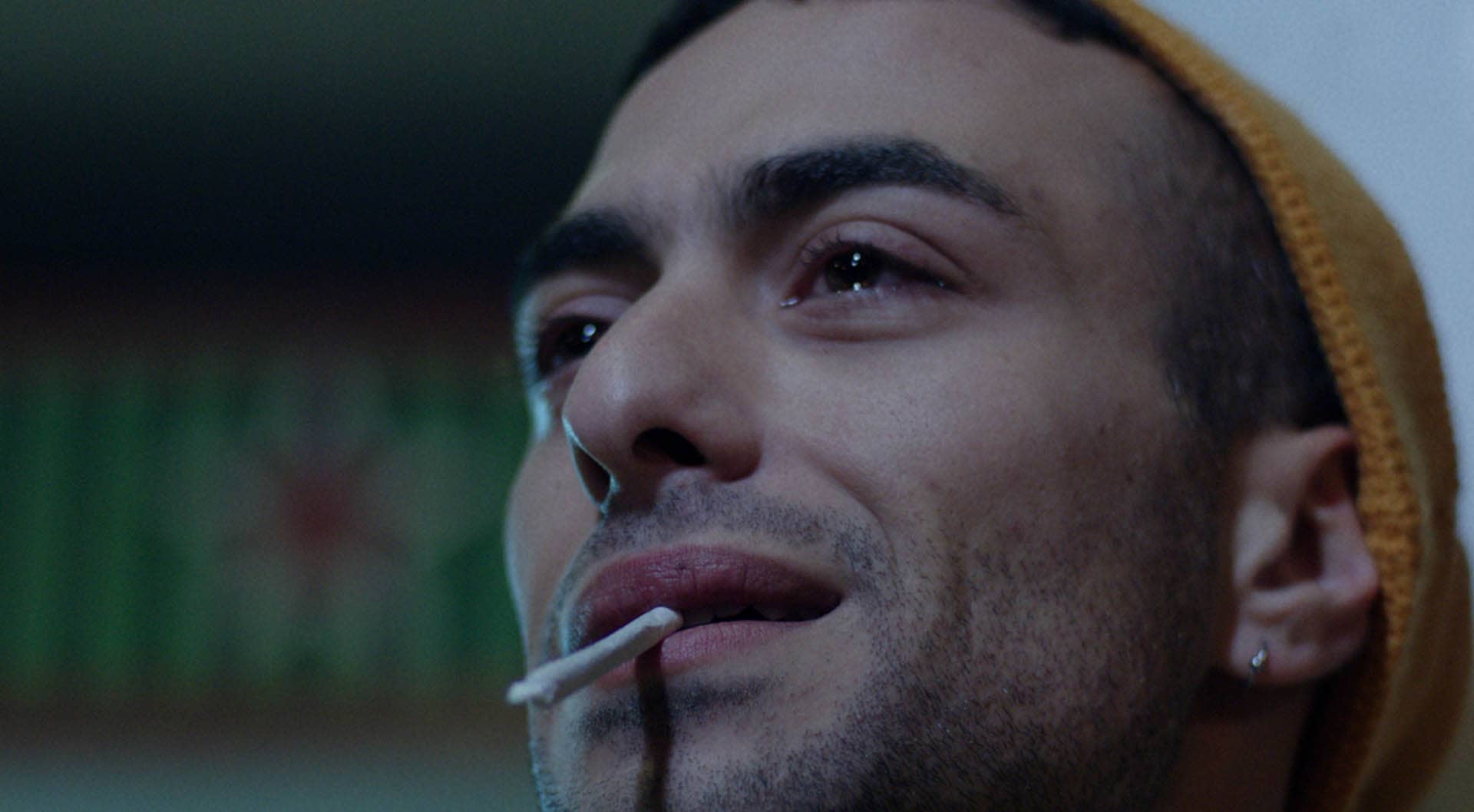 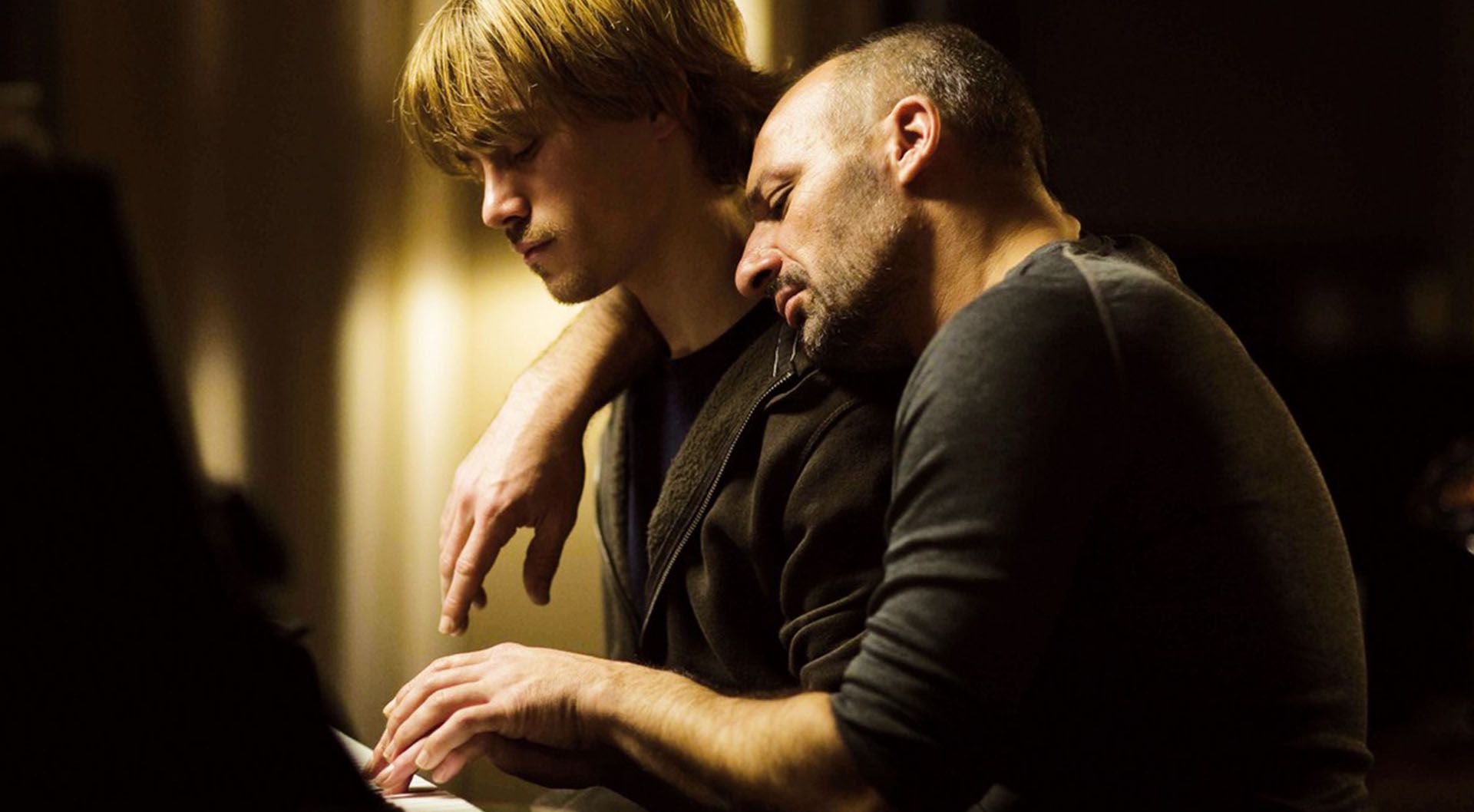